The Church of St. Martin in the Wall

The Church of St. Martin in the Wall is located near Narodní trida and has been preserved as an almost intact work of the Middle Ages - a rare example of valuable Romanesque and Gothic architecture. It was built in the twelfth century in the village of Ujezd, which became known as the Ujezd ​​of St. Martin. The church acquired its current name in the thirteenth century, when King Wenceslas I enlarged the castle and then surrounded it with a castle wall. The wall divided Újezd into two parts, the inner one became part of the Old Town of Prague. The greater part of Újezd ​​remained behind the walls and was destroyed by the construction of the New Town under Charles IV. The south wall of the church became part of the city wall - hence the name Church of St. Martin in the Wall. As it was common, the church was surrounded by a school and a cemetery which has a connection to one of the Prague´s legends.

In 1386, the Old Town Mayor Jiri Sverhamr allegedly lived here. He came home from the town hall one day, put the Seal of the City with his belt on the table and went to another chamber. His wife was just giving a bath to their baby and as the little one was crying, she gave him the seal to play with. Later, she forgot about the seal and poured it out with the water onto the street, where a burgher found it and took it back to the town hall. The town councillors immediately summoned the Mayor and asked for the seal. He said that he had left it at home and promised to return it at once. The councillors went after him and they took an executioner with them, for the loss of the Seal of the City was punished with death in those times. When the Mayor appeared empty-handed, they beheaded him right there, in front of his house. The dead man was buried in the cemetery of St. Martin.

In his memory, a cross was erected on the site of the execution and the house is still called the “House at the Black Cross” (Dům U Černého křížku). You can find a small black cross on the facade of the house no. 5/419 in Martinská Street to this day. Legend has it that the spirit of the dead Mayor with a head in his hands continues to appear around the church at night and urges messy people not to end up like him. During the reign of Charles IV, the church was rebuilt, the new nave was raised and newly vaulted and the tower and presbytery added. The ribbed vault from this period is one of the oldest preserved in the country. Another interesting feature is the wooden beamed ceiling with plant pattern built after the fire in 1678. One will hardly find a similar one in any other church of Prague. Although St Martin in the Wall was one of the few churches to withstand the Hussite Wars in the 15th century, in 1784, it was closed after a personal visit of Emperor Joseph II, despite many protests by Prague citizens. The church became a two-storey house with commercial and warehouse space on the ground floor and residential units upstairs. In 1904, the municipality of Prague bought the church building and in the following years, it was successfully restored according to the design by Kamil Hilbert, whose initials “ HK “ are carved above the entrance gate with the number 1905 composed of stonemasons´ chisels, marking the date of the reconstruction. Since 1918, the church has been used by the Evangelical Church of Czech Brethren.

We organize concerts in the Church of St. Martin in the Wall all year round, during the winter months the church is heated.

The Church of St. Martin in the Wall
Martinská 8
11000 Prague
www.martinvezdi.eu

Christmas concert at St. Martin in the wall 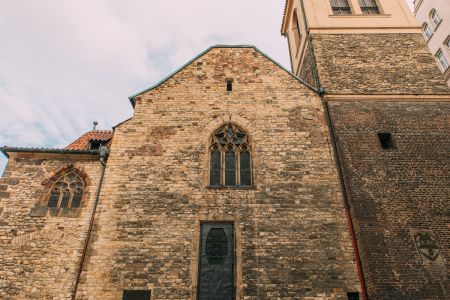 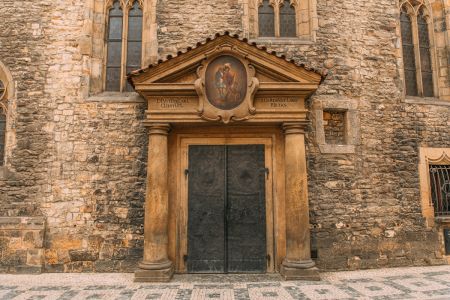 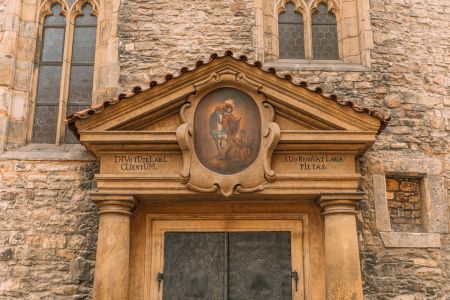 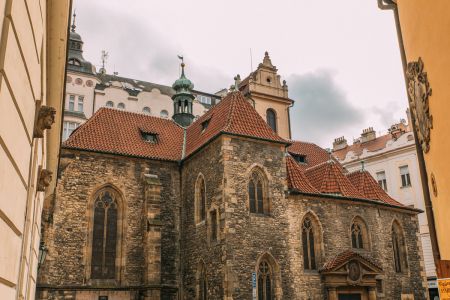 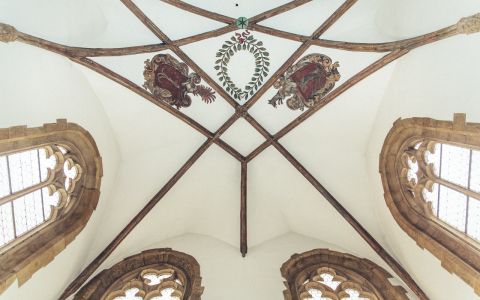 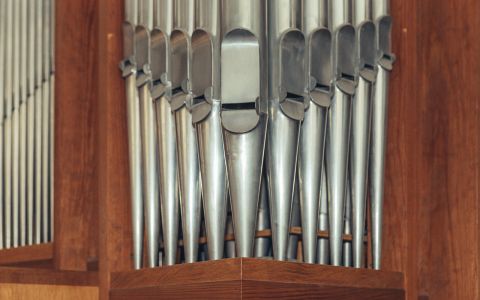 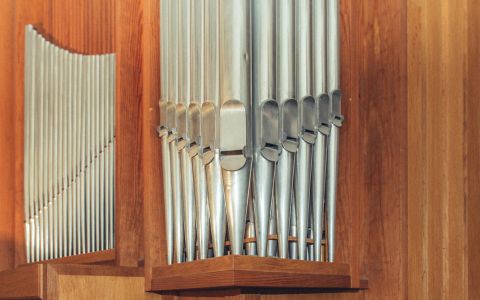 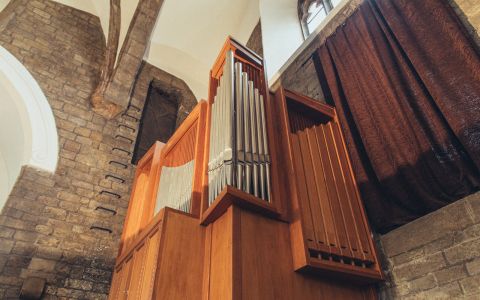 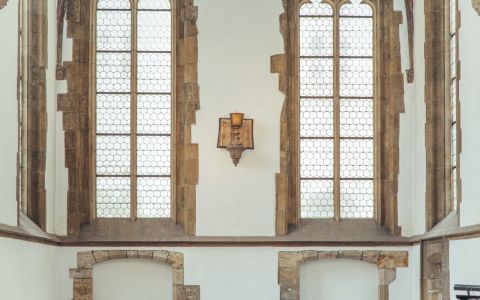 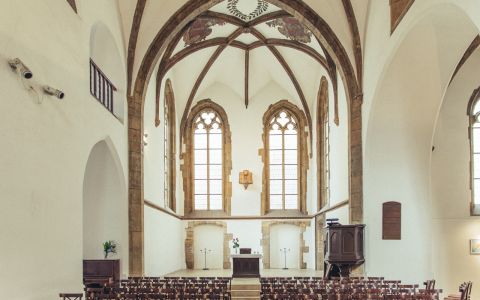 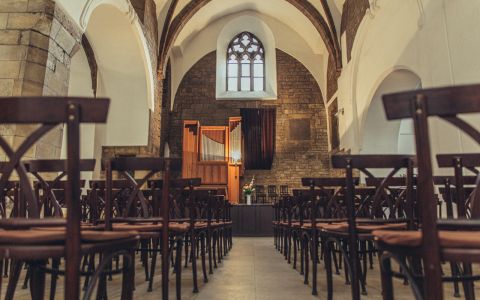 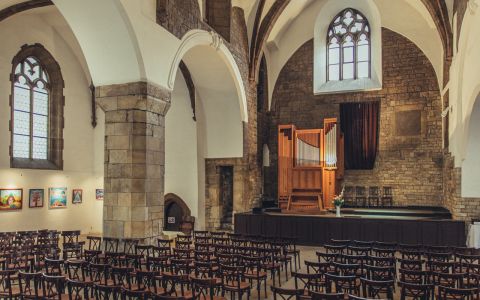 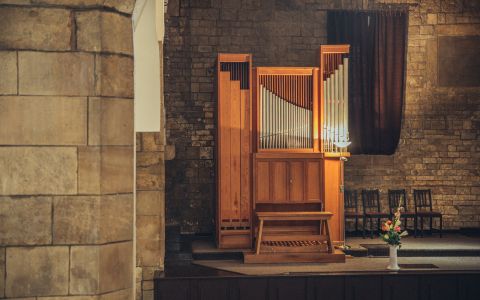 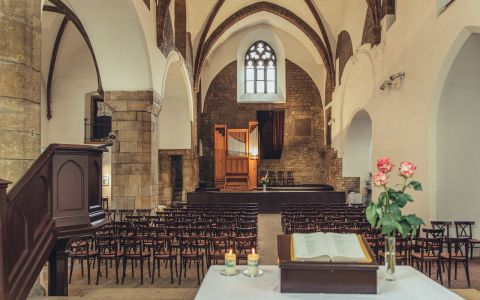 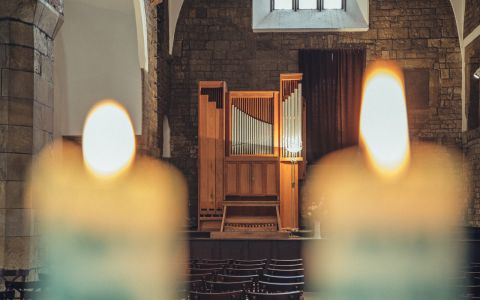 Christmas concert at St. Martin in the wall

The best of world and czech music at St. Martin in the wall